Skip to content
Home > Noticias > Abanca, advisory board, agenda, Business, strategic agenda, university > Gradiant doubles its members and incorporates Abanca to its board 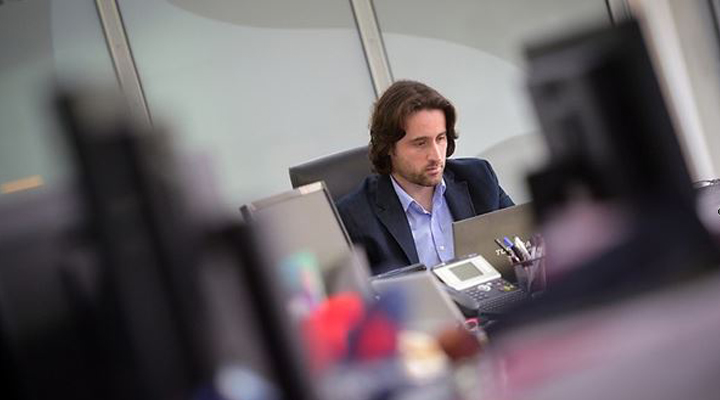 Gradiant adds Abanca to its board, increasing to 13 the number of entities that compose it

Gradiant adds Abanca to its board, the highest governing body of the technology centre, and expands to 13 the entities that are part of it. Its inclusion has been approved with the unanimous agreement of all the trustees, who value the commitment of the main Galician bank to technological development. Abanca, which is the sixth largest Spanish financial institution in terms of assets, will also form part of the technology centre’s business council, which has doubled its members in the last two years and currently includes 18 large companies. This body transfers the technology needs of the companies to Gradiant’s managers.

The Gradiant’s board is made up of the three Galician public universities (A Coruña, Santiago de Compostela and Vigo), eight of the main companies in the information and communication technology (ICT) sector operating in Galicia (Altia, Arteixo Telecom, Egatel, Indra, Plexus, R, Telefónica and Televes, which are joined by Abanca) and the INEO association, which groups together more than 60 companies in this field.

The Gradiant’s business council is made up of the business trustees of the foundation and the companies Cellnex Telecom, Finsa, Grupo Nueva Pescanova, Gsertel, Hispasat, PSA Groupe, TRedess and Vodafone. Three of them (Cellnex Telecom, Indra and Telefónica) are listed on the Ibex 35.

The president of the Gradiant’s business council, José Luis Albo, has welcomed the director of Innovation of Abanca, Eduardo Aldao, new trustee representing the Galician bank, who attended yesterday for the first time the business council meeting and thanked him for his support in the “technological development of Galicia“. “It is a pleasure for Abanca to form part of this board and its business council because it will allow us to better deploy the commitment we have with technological development and the digital transformation of companies, which is especially necessary in the current scenario caused by the pandemic”, said Aldao.

The business council meeting analysed Gradiant’s strategic agenda for the period 2021-2024, marked by the recovery plan established by the Spanish government, with the help of the European Union, after the social and economic crisis generated by the Covid-19.

Reference of the national R&D&I system

In 13 years, Gradiant has become a reference in the national R&D&I system and one of the main partners for Galician companies in improving their technological competitiveness. Since its establishment, Gradiant has developed projects for more than 200 companies in Galicia, especially small and medium enterprises. With a staff that reaches 100 employees, in 2019 it registered a turnover of 4.7 million euros and has launched more than 70 projects.

Gradiant has completed more than 340 projects since 2007. 85% of them have been commercialised and are being used by different companies. Among them, the multinationals Boeing, Eleven Paths, Microsoft, Navantia, Samsung or entities such as the North Atlantic Treaty Organization (NATO).

In addition, he has led directly from Galicia the conception and development of technological applications in collaboration with institutions, public or private, from more than 30 countries.