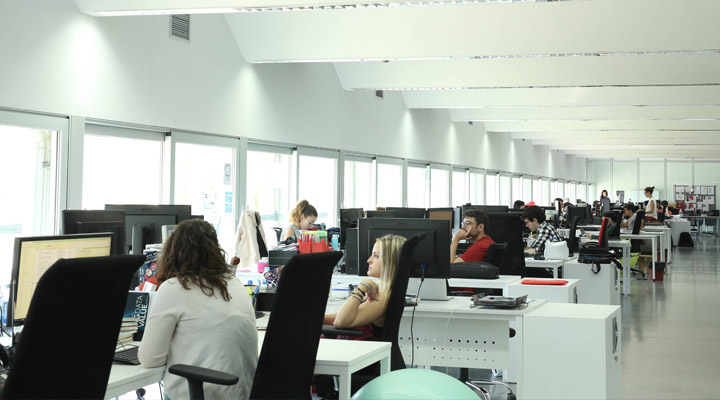 Gradiant participates in The North Atlantic Treaty Organization (NATO) activities once again. The ICT technology centre is the only Spanish organisation participating in the SET-260 activities, aimed at evaluating EO/IR technologies for the detection of unmanned aerial vehicles (UAVs) in urban environments. In this group, Gradiant will provide its expertise in intelligent video analysis technology for the detection and surveillance of these aircraft, acting as representative appointed by the Spanish Ministry of Defence.

The group has recently conducted tests and data capture sessions at the Cenzub (Centre d’entraînement aux actions en zone urbaine), hosted by the French Ministry of Defence and located in the north of the country. During these capture sessions, which lasted six days, the scenarios, tests and captures needed to evaluate the detection of drones in urban environments using EO (electro-optical) sensors were defined and implemented,

The results will lead to a high-level assessment of the technologies and a databank that can be shared among NATO member states with useful information for the development of technology for detecting, tracking and identifying drones in urban environments. In particular, Gradiant expects to obtain valuable data from recordings obtained using FLIR thermal cameras and other sensors in the visible RGB spectrum.

In the last year, the use of small drones for more and more different applications, such as surveillance, security, border control and topography among others, has increased. These devices, easily accessible to a wide range of users, can also be potentially used for hostile activities against people and infrastructure, while their low size and high speed make them very difficult to detect.

It is in this context that NATO is exploring the use of passive and active technologies in different bands of the electro optical (EO) to detect unmanned aerial vehicles in real scenarios.

Beyond the participation in SET-260 activities, Gradiant contributed with video analysis technology for maritime surveillance aboard NATO Research Vessels (NRV) back in 2018. Gradiant’s technology allows for automatic detection, tracking and classification of different types of objects such as ships, people, animals, etc. in maritime scenarios,