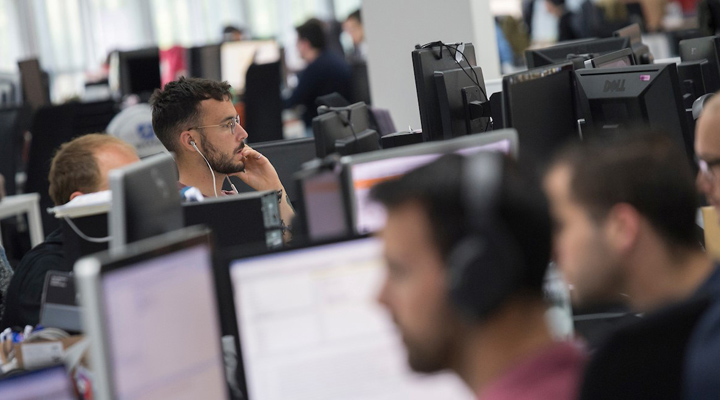 Gradiant will be testing its video analysis technology for maritime surveillance on board the North Atlantic Treaty Organization (NATO) Research Vessel (NRV) Alliance. Gradiant’s technology allows for automatic detection, tracking and classification of different kinds of objects, such as ships, people, animals, etc. in maritime scenarios. The trials are carried out within the NATO STO CMRE Nordic Recognized Environmental Picture 2018 (NREP18) maritime sea-trial, feeding with live data the NATO trial on Intelligence Surveillance and Reconnaissance (ISR) Unified Vision 2018 (UV18). The UV18 trial is organized by NATO and aims to develop technology that allows to share and process complex intelligence internationally. Twenty countries will take part on UV18 across North America and Europe. The participants will generate operational Joint ISR (JISR) capabilities which could be useful for the countries in the future.

Gradiant’s video analysis technology has been conceived to detect people, ships and different kinds of objects in complex and low visibility conditions, such as the ones usually found at sea. This technology, with applications in different scenarios, is the result of over 9 years of work at the centre, and is already being used for maritime surveillance and monitoring of nature reserves.

Gradiant is an ICT R&D centre, specialised in the development of technological solutions for connectivity, intelligence and security. Since its establishment in 2008, Gradiant has developed more than 250 projects, has clients and partners in 29 countries across the world, and currently has 109 employees.