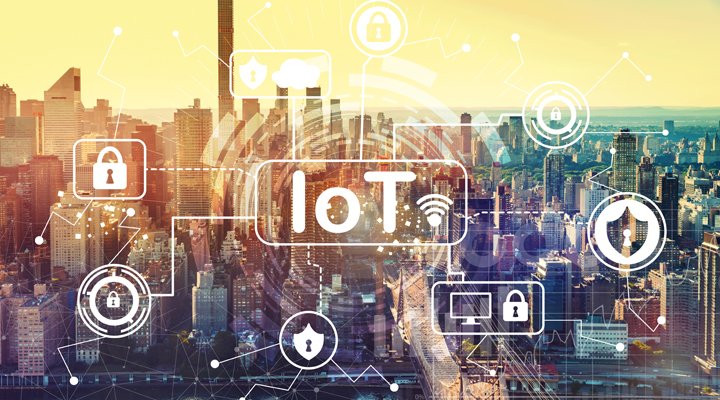 Organized by ‘CREATE the Next Generation IoT eXperience for the Future’, the event promotes the collaboration between R&D&I ecosystem entities in the IoT field

On Wednesday, Amsterdam is hosting this program within the framework of the European project CREATE-IoT that Gradiant is part

Next Wednesday, 17th April, Gradiant is meeting with the European R&D&I ecosystem on the Internet of Things – IoT. We are travelling to Amsterdam to take part in IoT European Large-Scale Pilots, an event within the framework of the European project H2020 – CREATE-IoT. The main purpose is to foster links between European communities of associations, users and relevant IoT providers.

Gradiant is going to take a key role in this international event. Luis Pérez Freire, Executive Director at Gradiant and current Steering Board president at The Alliance for Internet of Things Innovation (AIOTI) is to be part of the space on the strategic orientations and research priorities of European IoT associations. During the exposition, Pérez Freire will explain AIOTI’ s position on the role of European associations with the industry of the future, new alliances and industry driven priorities for converging technologies such as IIoT, 5G or Artificial Intelligence (AI). “Attending and taking part in these meetings is very important for Gradiant. This is where the entities that are preparing the future of European R+D+i in IoT and other digital fields for the period 2021-2027 meet”, points out Pérez Freire.

Working on the technology of the future

AIOTI releases its recommendations on the future of European IoT

AIOTI releases its recommendations on the future of European IoT