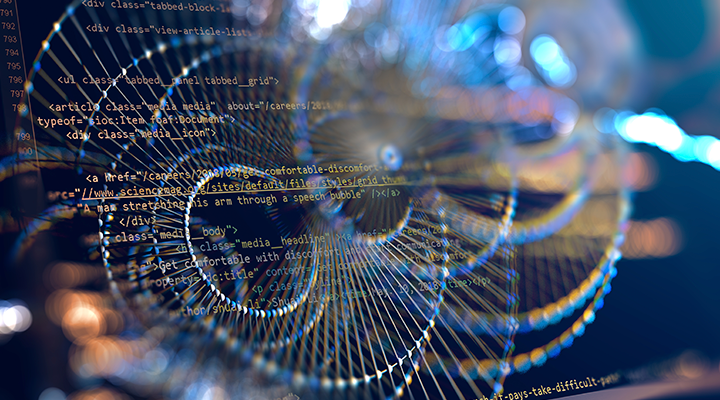 UNCOVER is the H2020 project that will investigate the development of steganography tools in multimedia files.

This project, which began on May 1 of this year, is funded by the European Commission, which will provide a total of 6.9 million euros under the Horizon 2020 program and is coordinated by the Royal Military Academy in Brussels. UNCOVER is being developed in collaboration with a consortium of 22 partners from nine countries, including companies, universities and research institutes, among others. Some of the Spanish partners include the University of Vigo, the Security Department of the Basque Government, Ethical & Legal Plus and the Galician Telecommunications Technology Center (Gradiant). It also has the participation of the police of the Netherlands, the Ministry of the Interior of France and the National Bureau of Investigation of Finland.

Gradiant is leading a research activity in the project related to forensic analysis technologies together with the Signal Processing in Communications Group (GPSC) of atlanTTic. Gradiant’s objective is to develop a set of tools based on Machine Learning technologies to obtain information from an image for steganography tools and to locate certain traces inserted by steganography tools.

Steganography is a technique of hiding information in multimedia files within another piece of information. While traditional cryptography encrypts a secret message in an unintelligible form, steganography hides that communication is taking place by encoding a secret message in an innocent-looking cover signal in an image, video or text. The goal of stegoanalysis is based on identifying suspicious information, determining whether it contains encoded hidden messages and recovering hidden information. Due to the rise of ICT, these tools can be useful in the fight against high-tech terrorism, espionage and information theft.

“Gradiant brings its experience in the development of forensic image analysis systems based on Machine Learning, which are being successfully used in the prevention of fraud in online processes in different fields. This experience, together with the collaboration with experts in stegoanalysis, will allow us to develop a set of tools that will help to adapt and improve the performance of stegoanalysis systems in real environments,” explains Pablo Dago, co-head of Identity & Forensics.

On the other hand, experts from the technology center will work on other activities of the European project related to Artificial Intelligence and natural language processing (NLP) technologies with the aim of designing a new method for detecting text steganography.

“New methods of linguistic steganography allow hiding information in a text by means of small semantic and/or syntactic variations. At UNCOVER we will study the variations in the correlation of words within these texts and we will use the discrepancies found with respect to what is expected to detect possible hidden contents in them”, emphasizes Joaquín Lago, engineer-researcher in the Intelligent Systems area.

This project has received funding from the European Union’s Horizon 2020 research and innovation programme under grant agreement No. 101021687.