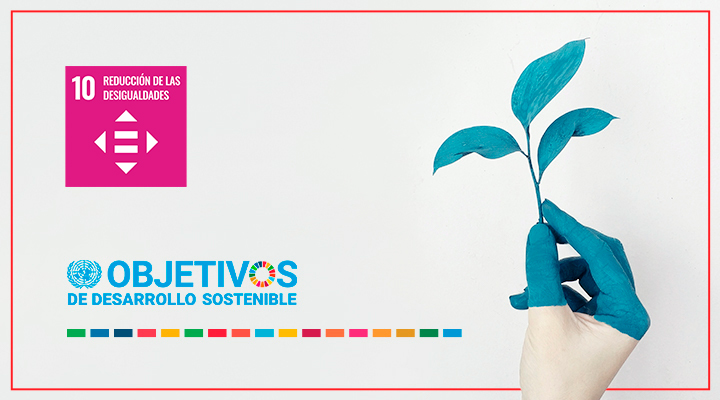 As we have previously discussed in other articles dedicated to the UN’s 2030 Sustainable Development Goals, technology is a key tool in improving the lives of the most vulnerable. So far, we have focused on the economic implications of greater or lesser technological development in industry, health or nutrition. However, the huge digital divide between citizens in different countries is a very important issue that is often not given the attention it deserves.

In this sense, it is important to highlight those specific measures are already being taken to reduce this inequality. However, in Gradiant we believe that this is a problem that will be solved in a collateral way, adapting the technologies developed for all types of sectors to the needs of each country. This is already visible in many developed countries where in recent years there has been a real revolution in terms of connectivity in rural areas. This modernisation of rural areas is not only due to a programme specifically focused on these areas, but also to the improvements in other sectors and adapted them to the rural environment.

In Gradiant we have, for example, CattleCare, a project that aimed to modernise livestock farms by controlling animal activity and food resources. An artificial intelligence system adapted to the needs of this project was used for this purpose.

In this way, as in more developed countries, the digital divide between the inhabitants of large cities and rural areas is being reduced. This development can also be transferred to developing countries, thus boosting their economies and reducing inequalities.

In relation to reducing inequalities, it is true that one of the great advantages of the so-called ‘first world’ over developing countries is education. In many parts of the world, whether because of geography or economic constraints, access to quality education is reserved for the wealthiest families.

Technology and better connectivity worldwide will make education cheaper, by developing tools that allow non-face-to-face training through mobile devices connected to the network.

Such online training systems are becoming increasingly popular on the European continent and have proven to be of great use to those who cannot physically travel to a school or even university.

We are sure that ICTs will help many people to improve their quality of life, especially those most in need. Finally, it is essential to get the necessary support to adapt the technologies that we are already using in other sectors to the needs of the most vulnerable and to give more importance and visibility to other factors such as the digital divide.