CATTLECARE will improve the management of resources, such as food, through the automation of distribution logistics

CATTLECARE consortium is formed by CLUN Cooperative, Conexiona Telecom and Ictel Ingenieros. Gradiant plays a key role in the success of this project 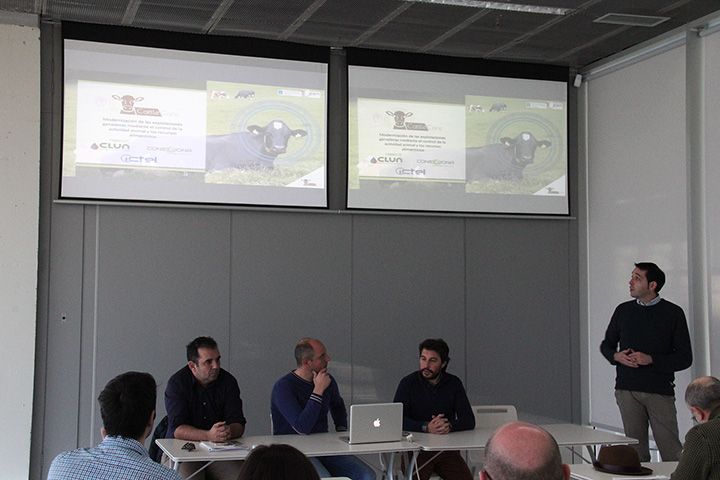 CATTLECARE project is promoted by CLUN, a second degree cooperative born of the union of Feiraco, Os Irmandiños and Melisanto, and it will mark a milestone in the ICT modernization of livestock farms.

CLUN, along with a consortium with Conexiona Telecom, Ictel Ingenieros and Gradiant (as the R&D Center that will support the work plan), CATTLECARE is targeting the modernization of Galician livestock farms through the development of various tools to improve its management at different levels.

The project, as it was presented today at a conference at the headquarters of Gradiant in Vigo, aims to improve monitoring of livestock in order to extract data from its behaviour, being able to establish patterns of behavior that will allow to detect anomalies or diseases, period of estrus, or labor processes. In addition, CATTLECARE will improve the management of resources on farms such as food, through automation and optimization of distribution logistics.

The project, framed in the GAIN’s Conecta PEME program with a budget of more than half a million euros, will allow the creation of an innovative device that, placed in livestock, will allow not only to monitor its degree of mobility But also to classify the types of activities they carry out at each moment. In addition, real-time monitoring of the status of feed silos is also planned through non-invasive, easy-to-install devices.

The consortium that will develop CATTLECARE is formed by CLUN, a second-level cooperative formed by Feiraco, Os Irmandiños and Melisanto, which will benefit from the application of this innovation, and the technology companies Conexiona Telecom and Ictel, designer of the devices. Gradiant , the ICT Technology Center of Galicia, participates as a contracted R&D Centre to support R&D activities necessary to successfully complete the project: communications networks, IoT systems, wearable devices design , Inertial signal processing sensors and pattern recognition algorithms.

Gradiant’s participation in the Alliance for Internet of Things Innovation (AIOTI) and its presence in both the Steering Committee and several of the workgroups associated CATTLECARE project, including the one dedicated to Smart Farming & Food Security , is a huge advantage in terms of networking with potential partners in Europe, and alignment with the strategic lines of R & D to follow in the coming years. 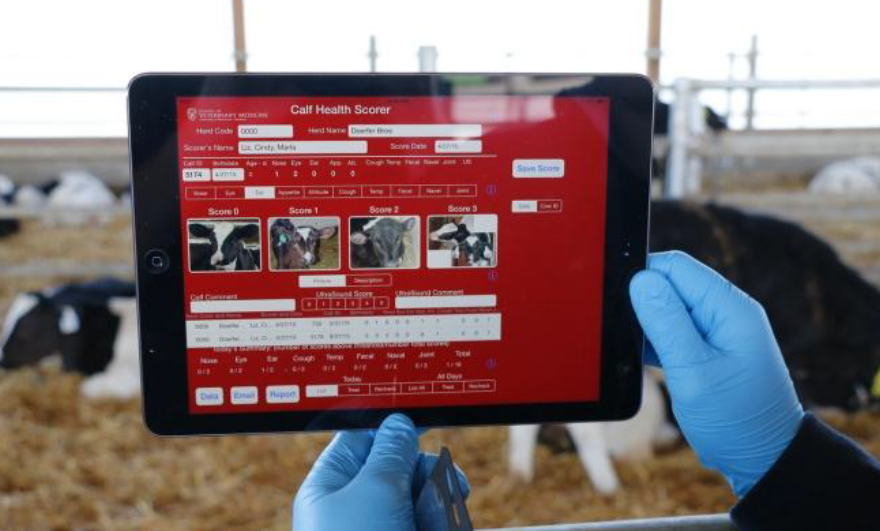 CattleCare has been financed with FEDER funds, through the Conecta PEME Program to support R & D managed by the Department of Economy, Employment and Industry of the Xunta de Galicia through Axencia Galega de Innovación (GAIN), code Of project IN852A 2016/126