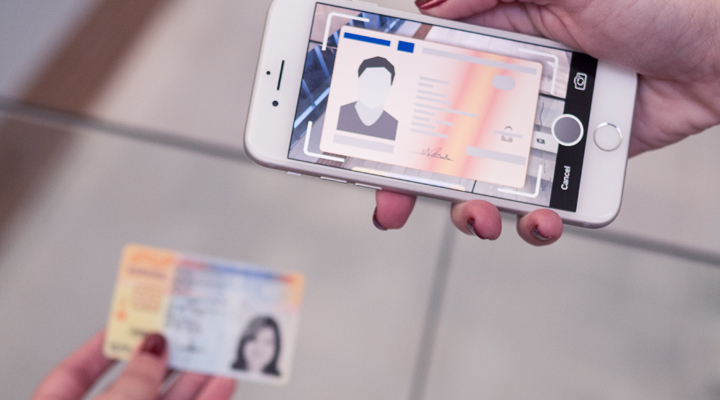 faceIDNN verifies the identity of the user by comparing the face with the photograph of the ID car, driver’s license or passport

From January 17th to 21st Roommatik takes to FITUR faceIDNN biometric technology developed by Gradiant, which verifies the identity of the user by comparing his face with his/her ID photograph, driver’s license or passport. From these two images, the facial recognition verification techniques developed by Gradiant authenticate in real time that the person in the picture is the same person in the document.

Visitors to Roommatik booth (Pavilion 1010F30) can try faceIDNN in the kiosks designed by the Galician SME for self-check-in at hotel establishments.

Gradiant and Roommatik come together in FITUR 2018 to offer the tourism sector a safe and quality tool, featuring a Deep Learning-based face recognition engine suitable for digital on boarding and KYC processes.

Quick and safe verification for customers

The digital environment where we live in, providing a good user experience in KYC scenarios a challenge for companies to comply with the requirements of the legislation and to avoid fraud or identity theft.

Deep Learning-based technologies development that faceIDNN incorporates helps companies to meet the needs of usability and security. In Spain, State security bodies require all hotel establishments to draw up a daily list of guests identifying them by their ID or passport. Gradiant’ solution meets this legal requirement and is perfectly adapted to the check-in processes that require the client’s identity card or passport verification. In addition, faceIDNN prevents from spoofing attacks by exploiting liveness detection mechanisms that combine collaborative and non -collaborative techniques.

The world has changed, and we live in an environment where customers no longer have to be physically present to buy a book, open a bank account or take out insurance on their vehicle. Since 2016, entities can now identify their clients in a non-face-to-face manner, which is why secure biometric recognition systems are essential to implement systems such as digital on boarding or KYC processes.

Gradiant’ experience in facial recognition has allowed him to develop techniques for anti-spoofing attacks, as well as guaranteeing verification even when there are changes of appearance in front of the photograph of the ID card, or the person has aged.