Belgrade, Serbia, hosted between 31 May and 2 June nearly half a thousand professionals from around the world to celebrate IoT Week 2016. This was the sixth edition, since in 2011 it was celebrated for the first time in Barcelona. Gradiant, as ICT Research and Technology Center expert on IoT, was present at this event. 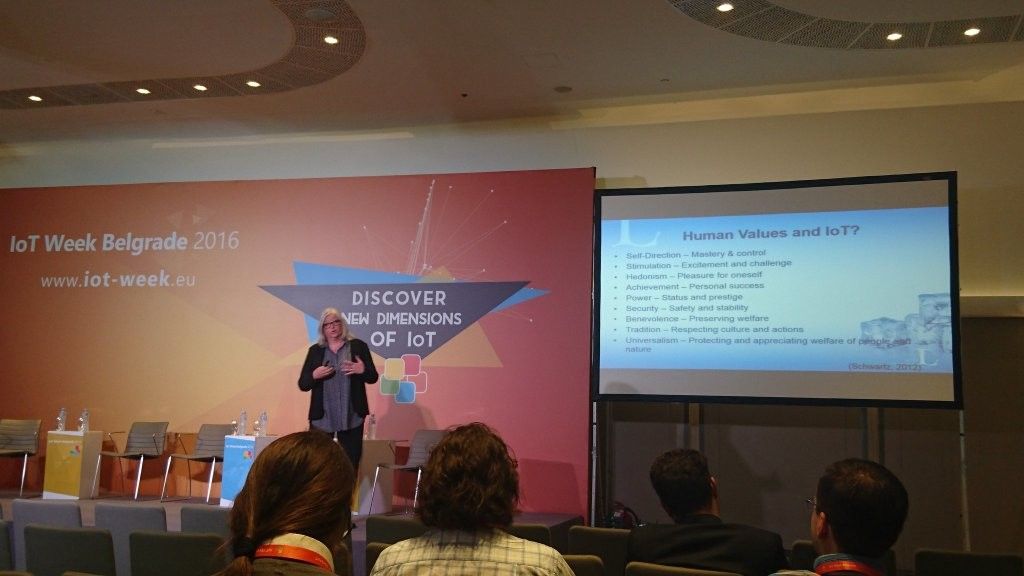 The most important topics in the current development of IoT technologies were discussed during three days in a number of sessions, with particular emphasis on the challenges faced on smart cities and the primary sector. On the technical plane, particular attention was set on interoperability and standardization, and especially on security and data protection, the latter motivated by the recent entry into force of the new European General Regulation on Data Protection.

IoT Week has also confirmed the strong commitment of the European Commission with the IoT, as one of the pillars of the Digital Single Market strategy. In this regard, the Commission wants to encourage a greater cross-sectoral hybridization and more dynamic value chains, to break down traditional barriers between sectors. It is also very remarkable the announcement of the publication of the EU-China Joint White Paper on the Internet of Things, which is accompanied by a series of measures to strengthen EU-China cooperation on standardization and projects. 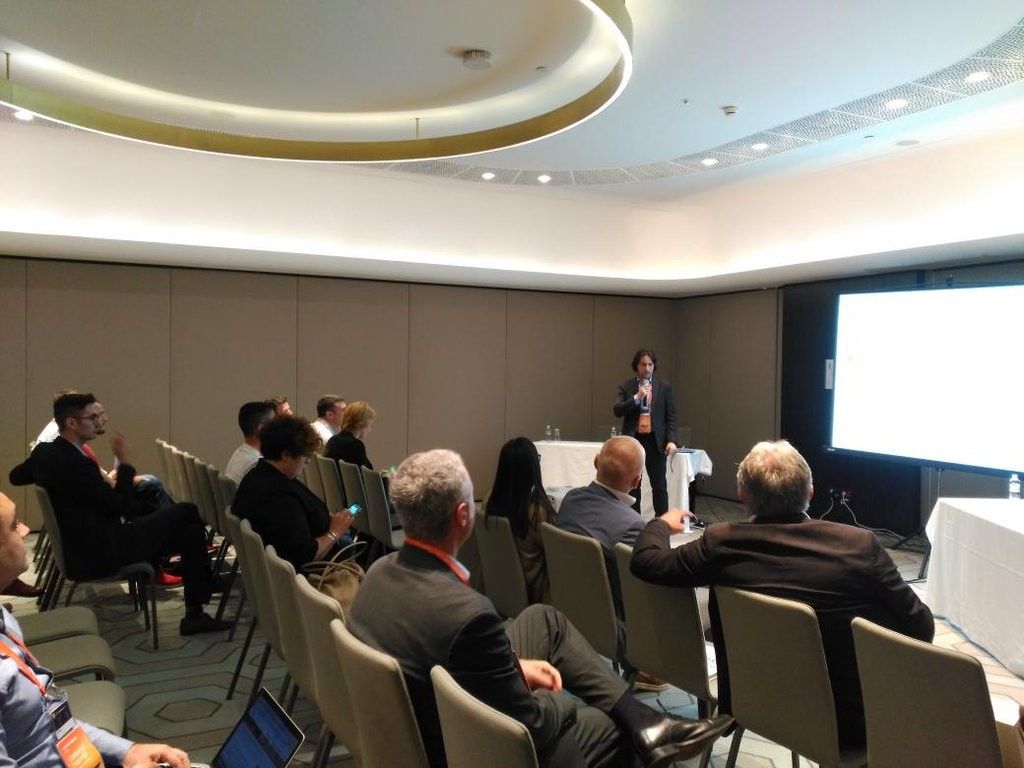 Gradiant has focused on securing progress in the implementation of IoT technologies for the primary sector, one of the priorities of the European Alliance for Innovation in the Internet of Things (AIOTI). Gradiant’s Executive Director, Luis Perez Freire , who is also Chair of AIOTI’s WG06 (Working Group 06, on Smart Farming & Food Security), chaired the session “Smart Agriculture: higher performance, better quality, increased efficiency” held on June 1. The session featured presentations by renowned researchers in the IoT field, as well as representatives of food businesses from Eastern Europe. The session confirmed a remarkable consensus on the key role that the IoT will have in the immediate future the primary sector globally, ever since the IoT technologies are emerging as valuable tools for increase productivity and gain greater sustainability. And yet, one of the major challenges for the mass adoption of IoT  technologies in the primary sector – medium term – is to ensure a return on investment in a reasonable timespan,  for which must be taken into account the size of farms, their different needs and investment capabilities. 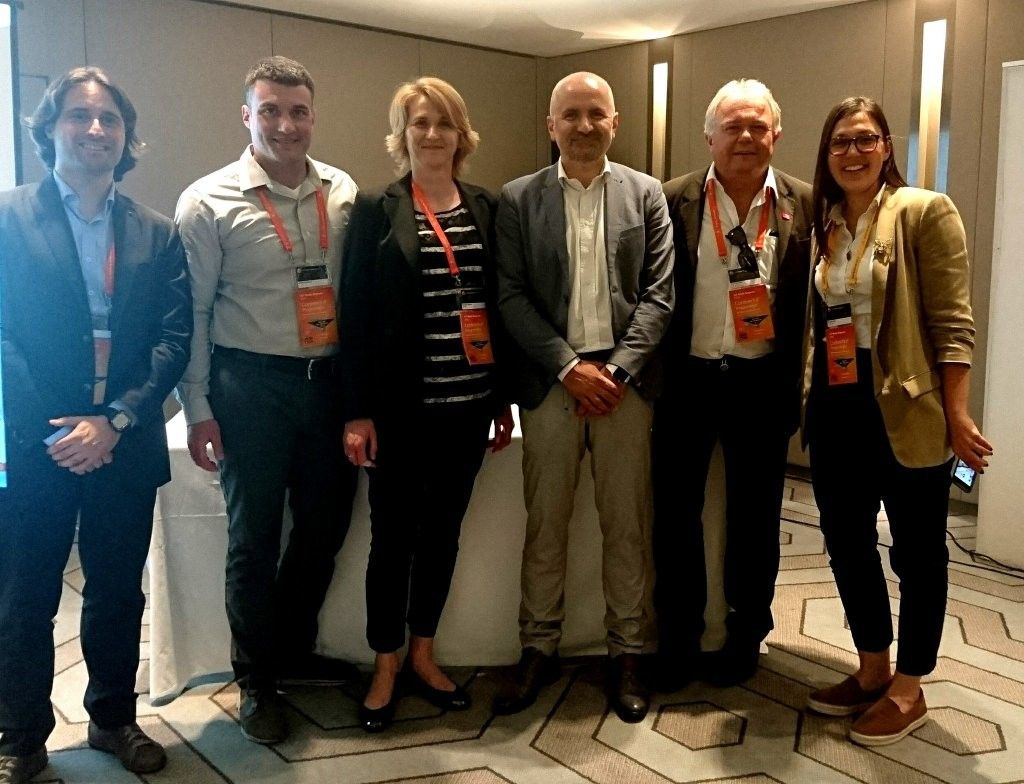 Other of the main conclusions: in order to ensure the success of this paradigm shift it is essential to develop technologies adapted to different realities of the european food industry. In this sense, it is key to consider small and medium producers, who make up for the majority of the european sector. For small producers, for instance, the partnership model of cooperatives will be essential, since it creates scale economies and promotes the sharing of ICT resources, such as cloud and other IT services, which will require technology innovations. Another great innovation, driven largely by the need to adapt to the reality of small and medium farms, will come through the small robots for automation of agricultural tasks.

Long story short: the primary sector is already acting as an innovation driver for IoT and other complementary ICT technologies, which are seen as key support tools for competitiveness and sustainability of the sector, medium and long term. The main challenges, as already mentioned, are developing technologies adapted to the reality of farms, and find sustainable exploitation models for both producers and technology providers. To do so, it will be essential to incorporate end users into development processes.