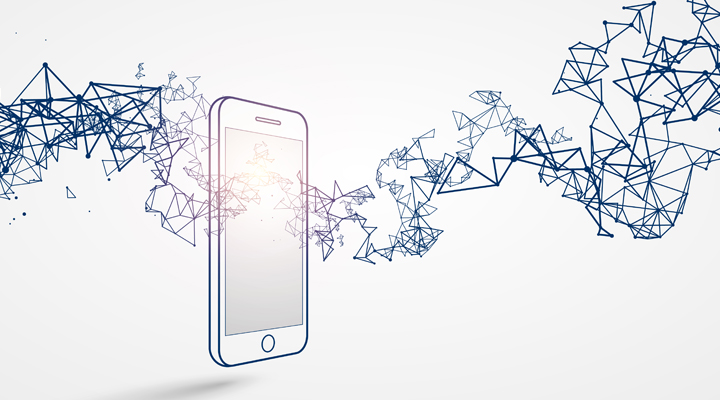 Standards are of vital importance in electronic communications. They establish a common language so that multiple systems can be independently developed by different manufacturers to interoperate

Computer Science professor A. S. Tanenbaum noted with sarcarsm on one of his books that the main virtue of standards is that there are so many to choose from. Obviously, it is not desirable that there are many rules for the same purpose, as the multiplicity of standards leads to the incompatibility of systems, market fragmentation and increased technical complexity in multi-standard support equipment. Thus, for example, a multiband phone supporting both GSM and UMTS will be more expensive than a single band GSM phone. 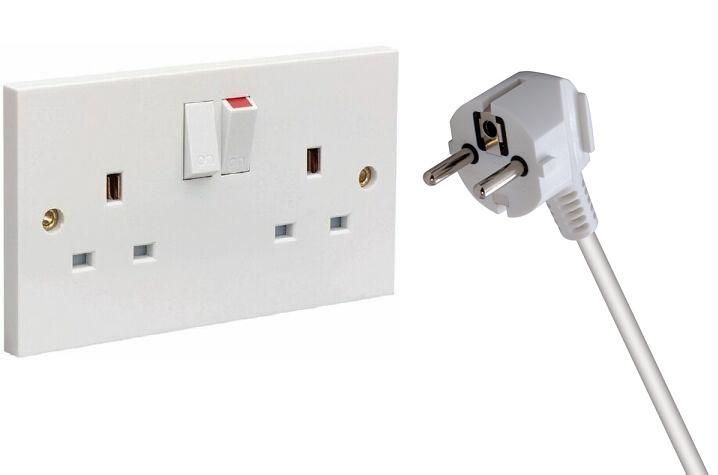 A standard usually defines only the internal features and input / output interface, leaving some room for implementation decisions. Thus, a terrestrial digital television receiver must meet the DVB-T especification, but as long as the requirements of the standard are satisfied, different implementations are possible.

Sometimes it is convenient to chop a complex standard into several parts, each operating as a separate box, defining a new interface that connects them. Thus, different manufacturers get specialized in different parts. As an example, manufacturers of network equipment for cellular networks Ericsson, Huawei, NEC, Nokia Siemens Networks, Alcatel-Lucent and Nortel have defined a technical specification called CPRI (Common Public Radio Interface), which splits a telephone base station into both radio and control sections, linked by a common interface. Thus, each part can benefit independently from technology improvement, and network operators have greater flexibility to combine equipment from different manufacturers. Similar considerations apply for the T2-MI interface (DVB-T2 Modulator Interface) which also allows to divide a distribution network of second-generation digital terrestrial television into both radio and processing independent parts. 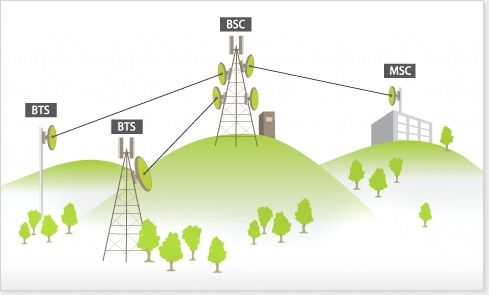