Skip to content
Home > Noticias > Gradiant will be part of the European telecommunications technology platform that will drive the transition to future 5G mobile communication systems.

The new platform, which still has no official name, brings together ISI (satellite communications platform) and Net!Works (networks and services) , which have been merged into this newborn entity. And gradiant, which until now was already a member of both, has decided to continue with its international bet by becoming part of the new technological platform from its very begining.

This new entity will represent large companies, SMEs and research organizations throughout the continent, so it can gather all the interests of the telecommunications sector in R+D+i.

This platform will have a high influence in Europe, among other causes because it is the germ of Public-Private Partnership for the future 5G infrastructure, which is expected to begin in early 2014. The partnership represents a strategic commitment of the European Commission and the European Telecom Sector, by which it will help the competitiveness of EU industry in defining the communications  and the Internet of the future.

The European Commission’s support to the 5G will be channeled through Horizon 2020,  the new framework program for research and innovation.

The founding day in Brussels also served to hold the elections to the first board members, which will feature the Galician SME Quobis and two Spanish research centers, IMDEA Networks and Centre Tecnológic de Telecomunicacions de Catalunya (CTTC). 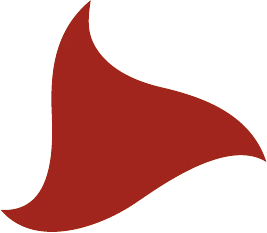