The classical architecture of computer vision systems usually comprises a computer and several peripherals. Over the last years, image acquisition, visualization and communication capabilities have been integrated in mobile phones, but computational power was still a clear a limitation. However, this situation is changing with the emerging market of smartphones and tablets. On one hand, the hardware of these devices is increasing in processing power and storage capacity, reducing the gap with desktop computers. On the other hand, the popularity of operating systems oriented to third party applications (Android, iOS, etc.) brings impressive development opportunities. In addition, the rapid growth of application markets such as AppStore or Android Market, is attracting much attention from both developers and consumers. 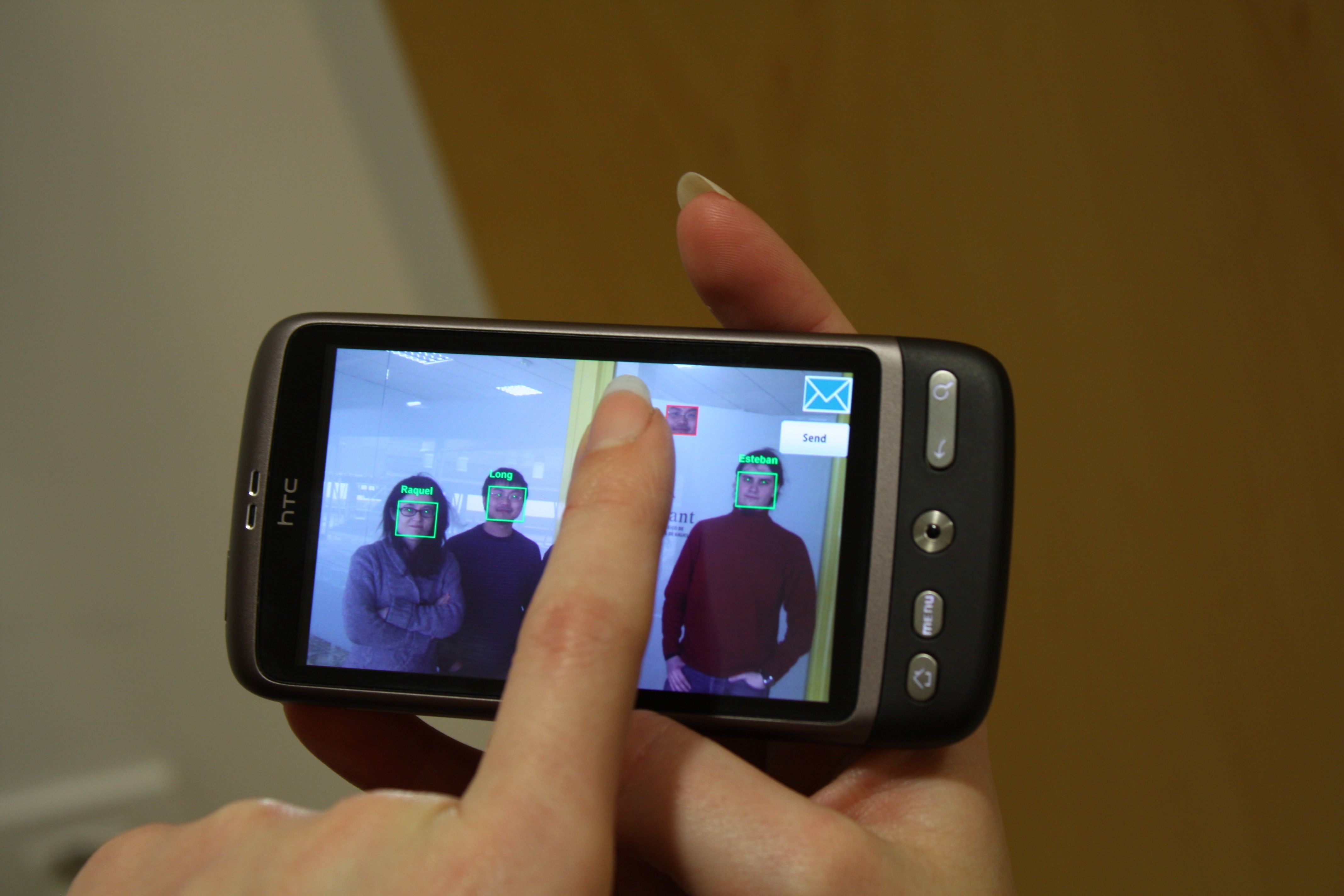 This situation opens numerous possibilities for implementation of existing computer vision applications in these devices, as well as new ones, taking advantage of its portability and integration of sensors. A smartphone-based vision system does not only suffer from the same problems of a computer-based system, such as illumination, occlusion and appearance variations, but is also affected by other factors: limited computing power, lower quality cameras and memory. Relatively few works have focused on adapting the technology to the domain of mobile computing. In some systems, like the popular Google Goggles, mobile devices are used only to acquire images and the processing tasks are performed on a server via a wireless network. However, more recent works show a trend to make all the computations in the mobile device. 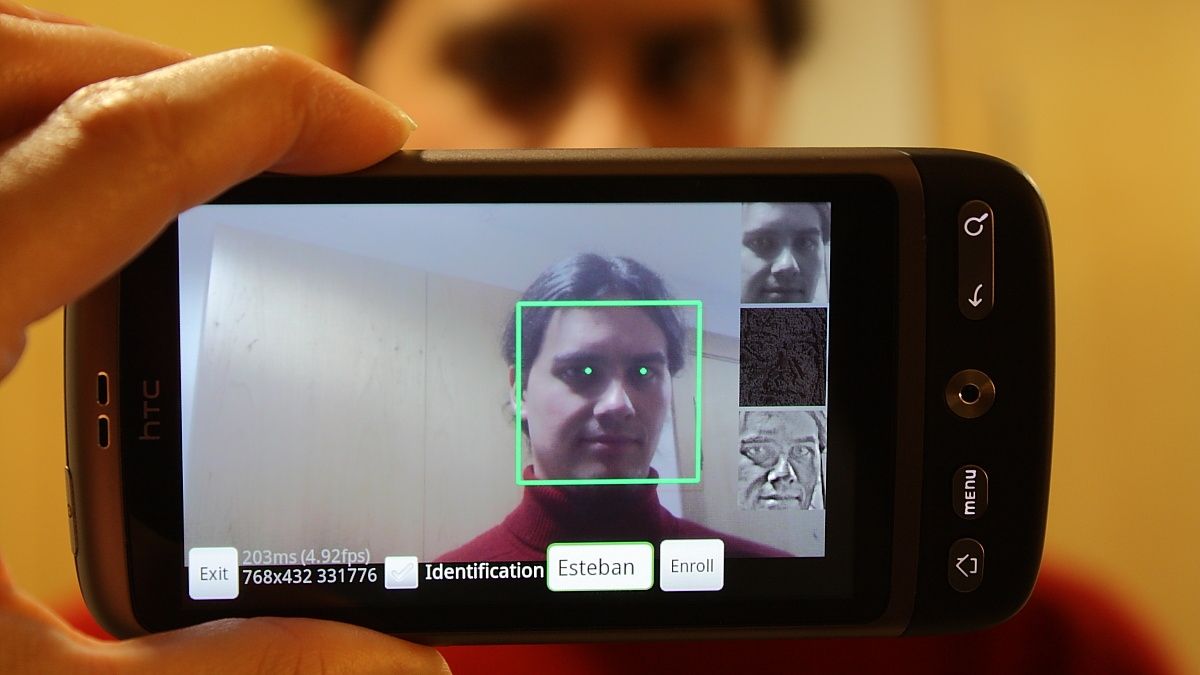 In Gradiant, we are working on several projects to create new smartphone-based vision applications on Android platform. For this purpose, special attention is paid to the optimization of existing image processing algorithms to be implemented in these new architectures. Android OS is becoming more and more popular, so we can find it not only in smartphones or tablets, but also in set top boxes, TVs, mp3 players and many more, so the range of possible applications of computer vision is being increased. One of the most interesting is face recognition, were Gradiant has a broad experience. Some examples of applications can be: biometric login, face recognition-based auto focus or social applications that allow users to interact and share data based on their biometric traits..