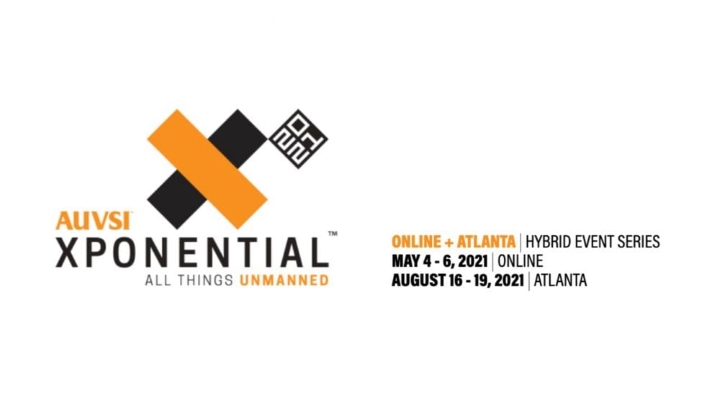 Our system is able to detect, neutralise and land these devices.

It can be used for the protection of people or buildings and as a shield against a terrorist threat.

Once again, we participated as exhibitors at the AUVSI Xponential, one of the most important fairs related to the UAV sector which, despite being held in person this August, held a virtual meeting at the beginning of this month in which participants can warm up for the big summer event. We were there with ICEX presenting our technological solutions dedicated to this sector, an internationalisation action that is carried out within the framework of the Galicia Exporta programme promoted by Igape. Specifically, one of the tools that have had the best reception in recent years is Counter UAS, due to its multiple functionalities and to solve a gap in the security of many events.

Despite the fact that in recent months large-scale events have been postponed due to the covid crisis, everything points to the fact that in a few months, large-scale events, festivals, religious and cultural events will once again become a reality. As in life before covid, major events will be exposed to the negligence or bad faith of a few. The popularisation and cheapening of drones has turned them into a real problem for security, so Gradiant has developed a tool capable of protecting us from the dangers that these devices can pose.

Counter UAS not only detects unidentified drones that could endanger the safety of pedestrians, but it is also capable of neutralising and landing them safely. These functionalities have attracted the attention of the international market, so much so that it has become our flagship technology solution at AUVSI Xponential.

The aim is to bring this technology to new markets, aware that it is a very competitive tool capable of preventing real catastrophes and of dealing with an increasingly serious problem. Thus, in Gradiant we have positioned ourselves as a reference when it comes to protecting the population from this type of threat. Our technicians use state-of-the-art technology to shoot down any UAV that poses a danger to citizens.

Counter UAS detects drones that are not authorised to fly over a certain area, neutralises them and lands them safely. It is a cutting-edge technology in the sector, which is presented as a practical solution for securing large events, or simply places where it is common for many people to accumulate, such as beaches, concerts or tourist attractions.

Beyond the inexperienced pilots who may cause an accident, Counter is also designed to prevent possible malicious attacks. UAVs have been talked about for years as potential weapons, which in the wrong hands could cause great damage. While not so long ago, technology barely allowed these devices to carry small, lightweight cameras, today we have small unmanned aircraft capable of carrying several kilos.

Counter UAS is specially designed to protect people and buildings. It was created to protect large crowds, but also prisons, embassies or airports, as it is able to neutralise drones that could pose a danger to the take-off or landing of aircraft.

Beyond this technological solution, the aim is for this important trade fair to also serve as a showcase for our Detect and Avoid system. This is a tool that, when implemented in drones, allows obstacles to be detected and avoided in mid-flight.

It is a technology that responds perfectly to the current needs of the sector, which is competing to achieve greater independence of UAVs with respect to pilots. With Sense and Avoid, the device could avoid everything from birds to other drones or even larger aircraft beyond the pilot’s line of sight.