During the year 2011, a total of 214 million euros were invested in road safety in our country. Although this investing was affected by the crisis, this still represents the significative concern in Spain for the promotion of road safety, as in the rest of Europe. The human cost of road accidents must be added the direct and indirect costs such revenues to the State and that, according to existing studies, amounting to several billion euros annually. The importance of the detection and prevention of accidents is crucial in urban environments, which hosts 57% of them.3. The introduction of new technologies in the field of road safety could be a breakthrough, as it could improve the prevention and assistance while reducing the costs that they involve each year. 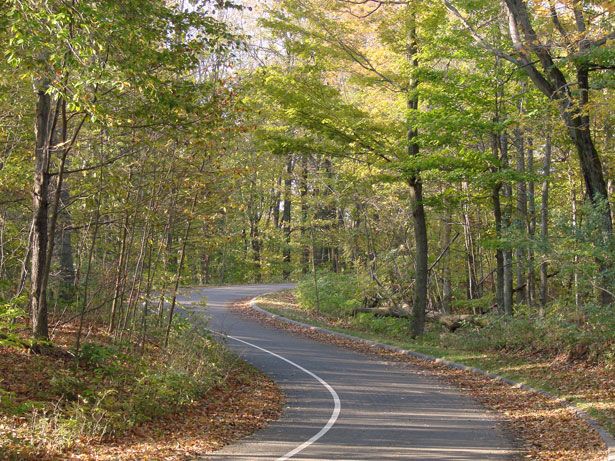 Systems based on machine vision and image processing are a clear example of how new technologies will shape the development of intelligent systems in the era of Smart Cities. Advances in these technologies in recent years, coupled with the high level of development (and low cost) of the required hardware systems make clearly feasible to propose the introduction of automated systems to enforce our safety on the roads. A clear example of these technologies are systems able to recognice the cognitive states of drivers, detecting fatigue states that directly affect road safety. Moreover, some of the latest vision algorithms for object detection and tracking allow the monitorization of vehicles and pedestrians in urban environments. With the posibility of being integrated into existing video surveillance platforms, these systems are able to measure traffic volumes in real time, as well as detecting anomalous events (such as the movement of vehicles in opposite lanes or the presence of pedestrians in the roadway).

When transferring these technologies to the field of road safety, GRADIANT has the necessary experience and know-how, acquired through active research and innovation in different projects. GRADIANT has worked in the field of human-computer interfaces (HCI), designing facial analysis systems that could be applied to driver monitoring. Moreover, the R&D center has developed intelligent surveillance platforms which include features such as detection of anomalous events or traffic volume measuring, allowing control of urban and suburban areas in real time. Thanks to these and other capabilities, GRADIANT could bring innovation to improve the safety of our roads and cities to make them more secure.

That being said, although there are many improvements that technology and innovation can put on stage to improve the safety of drivers and pedestrians, the human factor and social awareness to avoid risk behaviors will always be the most important element to avoid road accidents.