Skip to content
Home > Noticias > Gradiant will participate in the meeting “Brand Spain: Joint effort towards an innovative and global industry” 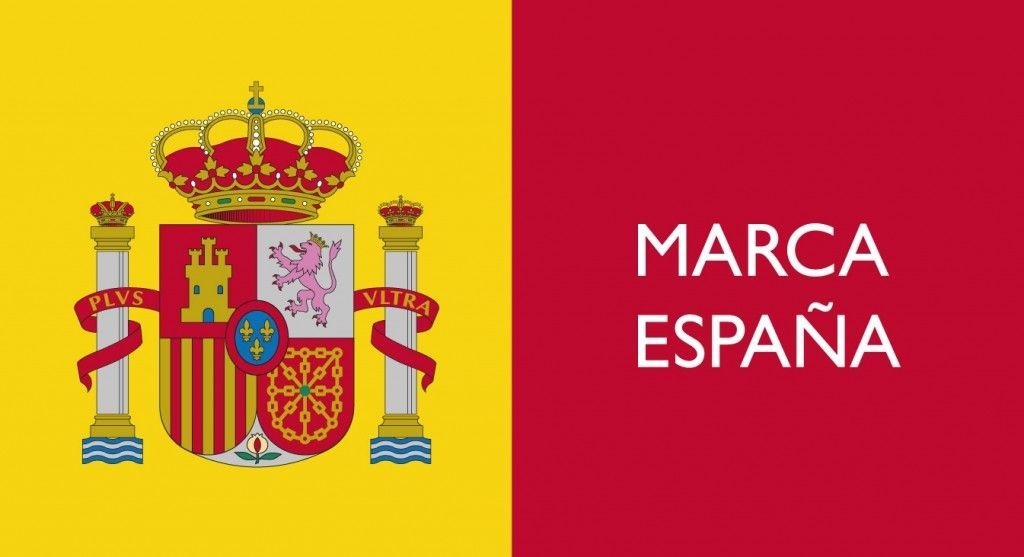 David Vazquez Cortizo, Gradiant’s Executive Director, will participate next Monday, March 23 at the business meeting “Brand Spain: A joint effort towards an Innovative and Global Industry”, which aims to discuss and foster the country’s image outward, to improve the competitiveness and the internationalization of spanish companies.
The meeting will begin at 10:30 am in the City of Culture of Galicia (Santiago de Compostela), and it will include four simultaneous worktables that will address relevant aspects for the economic activity such as talent, uture factories, strategic economic sectors, and infrastructure & logistics.
Gradiant’s Executive Director will participate in the worktable called “Talent”, wich will be moderated by XesGalicia’s (Galician Government Risk Capital Investments Agency) Executive Director, Juan Cividanes. Gradiant will be a part of the worktable among representatives of companies such as Inditex, Netex, Biofabri, Keramat, Nanogap, and the Audiovisual Cluster of Galicia. Galician Regional Minister of Economy and Industry, Francisco Conde, will open this event with Spain’s Minister of Development, Ana Pastor; and the Spain’s Government High Commissioner for Brand Spain, Carlos Espinosa de los Monteros.

The Prime Minister of the Galician Government (Xunta de Galicia), Alberto Nuñez Feijoo, will close the day with Spain’s Minister of Foreign Affairs and Cooperation, José Manuel García-Margallo; along with the High Commissioner for Brand Spain of the Spanish Government, Carlos Espinosa de los Monteros.