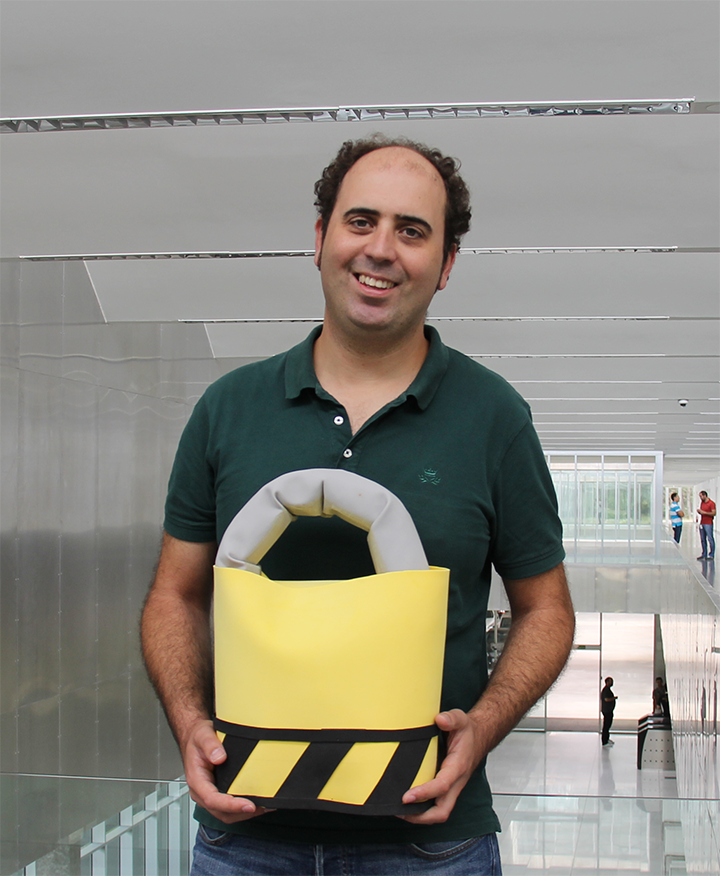 Juan joins Gradiant to lead the Security & Privacy Team. His experience, knowledge and motivation will definitively help Gradiant to boost Security and Privacy, an strategic line for the Centre.

Juan González Martínez (Vigo, 1976), received his degree in Telecommunications Engineering from the University of Vigo. Juan has worked both in public and private sectors, gaining ICT experience in the financial, banking, healthcare and telco sectors.

Throughout his professional career, he has participated in technological projects covering the subjects of security, systems, architecture and communications. His special interest in security issues led him to leading security developments in several of the mentioned projects. Before joining Gradiant, he was Technology Innovation and Telecommunications manager for the Galician Government.