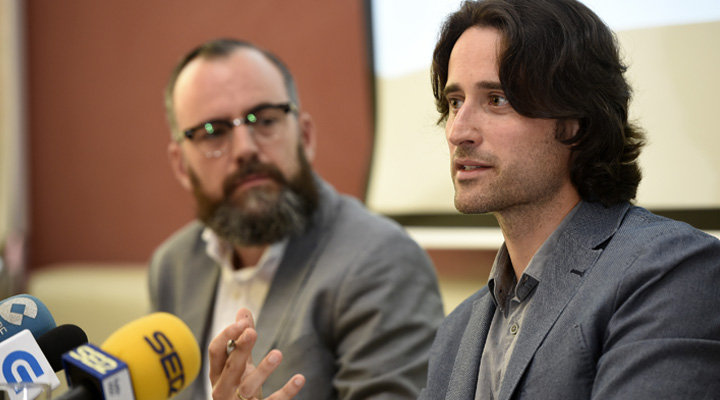 65% of turnover comes from companies in 29 countries

Gradiant has quintupled the license agreements of its innovation projects in the last two years, which already reach 150 licenses in 18 countries. The license agreements involve exporting the know-how of the Galician technology centre to companies and institutions around the world, in a strategy to grow Gradiant’s international business. The transfer of licenses sold by Gradiant (without losing ownership of the development), is experiencing a significant growth in revenue, from 1% in 2017 to 7% expected for this year and the goal of exceeding 19% in 2020.

Gradiant’s international revenues, in addition to licensing, include in-house project development with 239 companies from 29 countries. In total, Gradiant’s international business will reach 18% this year, with the forecast to exceed 30% in two years. The innovation exported by the Galician technology centre has gained a strong impulse this year with the projects developed for Samsung, Telefónica or the marine detection systems tested with NATO. 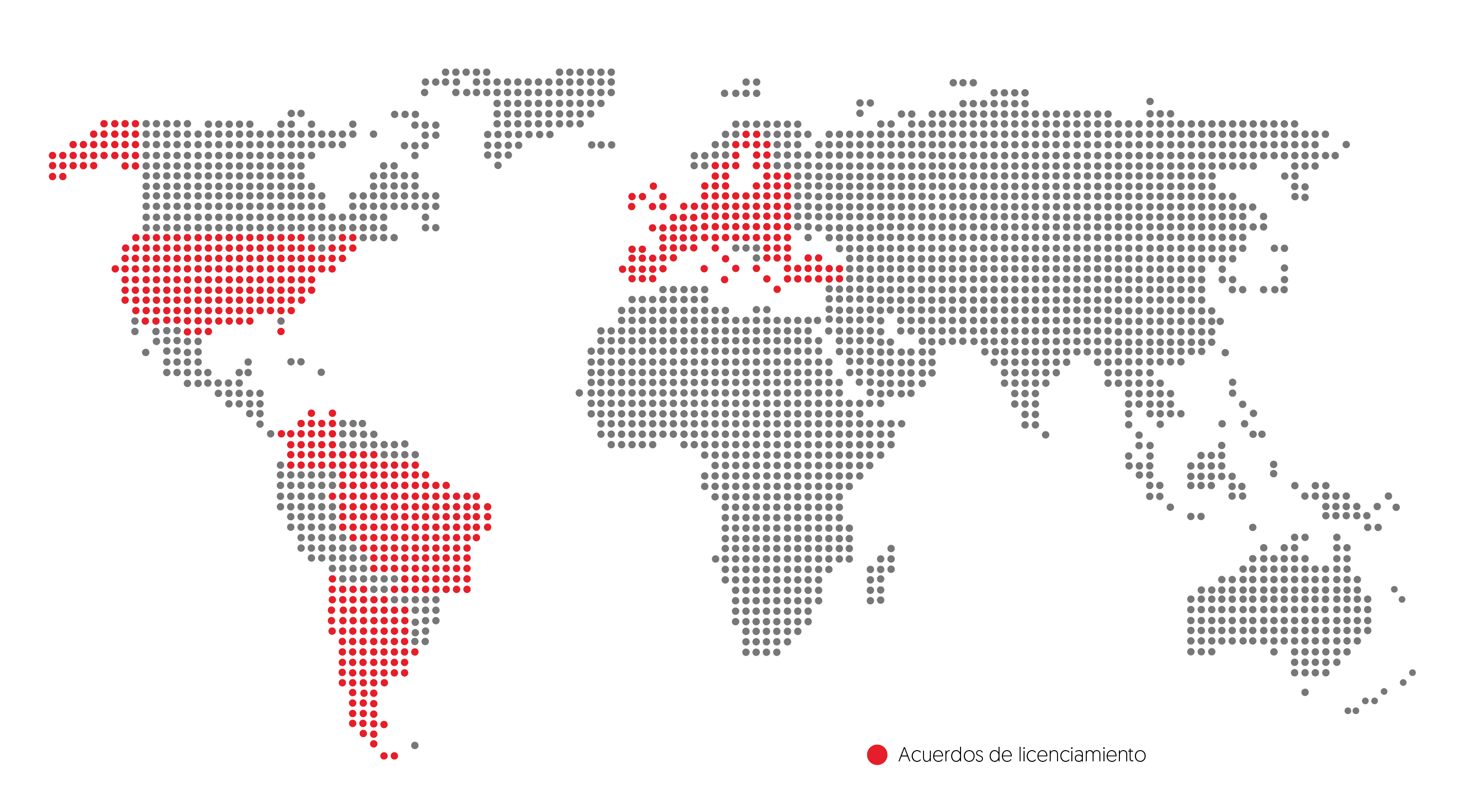 In its ten years of life, Gradiant has developed and implemented in the market a total of 258 projects, of which 14 correspond to European projects, considered among the most cutting-edge of the innovation ecosystem. The centre currently has 83 innovation projects in the development phase. In the period 2008-18 Gradiant has directly received 35.8 million euros and has attracted and mobilized a total of 220 million euros in R&D&i from Galicia.

In 2018, Gradiant has reached agreements with two of the largest telecommunications companies in the world: Samsung, for the integration of its dynamic signature verification technology (DSV) in the Galaxy Note devices of the South Korean firm; and Telefónica, to establish in Galicia a center of innovation in cybersecurity.

The celebration of the tenth anniversary includes a large social event in the theatre of the Afundación Cultural Center in Vigo, and in which those responsible will review the main technological milestones of Gradiant in its first decade of existence, which provide solutions for sectors as important as education, health or cybersecurity.

Luis Pérez Freire, Gradiant’s executive director, points out that “our innovations have been applied by entities of all sizes and from the most diverse sectors. We collaborate with Netex, one of the main Galician companies of digital educational materials, to develop innovations for intelligent learning; at the same time we test our process simulation technology, EasyProcess, to speed up the time and decision making in the emergency room of the Álvaro Cunqueiro hospital in Vigo; or our LifeSeeker technology, which allows the search by unmanned air for missing persons in devastated areas or areas of difficult access, marketed by Centum”.

Gradiant is a technology centre specialised in the development of technology solutions in the fields of connectivity, intelligence and security. After ten years of activity, the centre has managed to locate in Galicia a qualified employment base made up of 109 engineers, researchers and experts in developing innovation in the field of telecommunications.