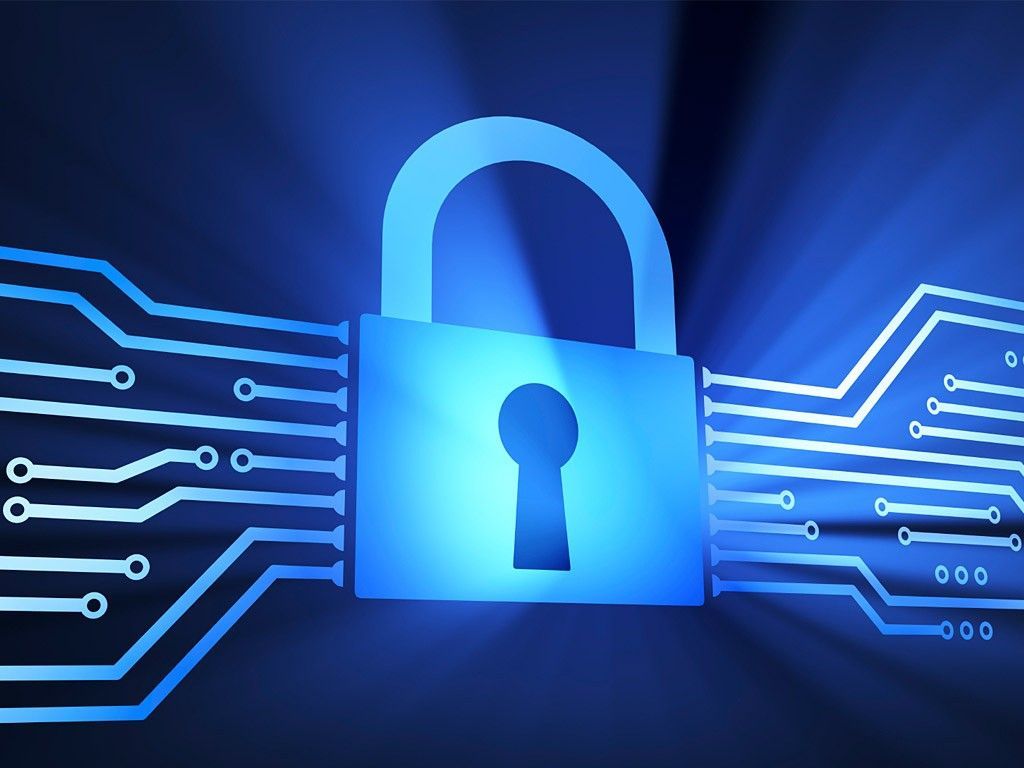 Engineer Carmela Troncoso, PhD, is the new Privacy and Security Lead in Gradiant

The creation of this specialized ‘Task Force’ will reinforce Gradiant’s position in a field in wich it has already accumulated an important background, including participations in national and European projects.
Gradiant has huge experience in privacy and security-related projects, such as SCAPE or PRISMED, and it has participated in the European projects PRIPARE (Preparing the industry for Privacy-by-design) or WITDOM as well, in the latter as a 3rd party of the University of Vigo. In addition, Gradiant belongs to entities such as the Biometrics Institute, AEI cyberseguridad, or the Circulo Foundation.
Carmela Troncoso, who until now was a postdoctoral engineer at Gradiant, has assumed the role of “Privacy and Security Lead”, by which she assumes responsibility for this subject in Gradiant.During this recent months, Troncoso and Gradiant’s activity related to this matters of Privacy and Security has multiplied. Specially the collaborations at highly relevant events and forums. During January, Carmela Troncoso attended Real Word Crypto event in London, the Kick-off meeting of WITDOM project in Madrid and participated as a panelist at the International Conference on Computer Privacy and Data Protection in Brussels. Troncoso was also a panellist for Trust in Digital World event, held in Madrid on February. During March, Troncoso presented a paper at the PRIPARE Training Workshop “Enhancing Technologies from a technical perspective” that was hosted at Ulm, Germany. 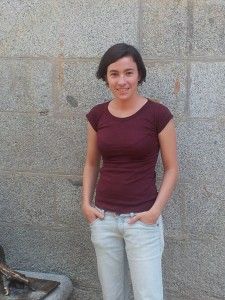 Carmela Troncoso received the Master’s degree in Telecommunications Engineering from the University of Vigo, Spain, in May 2006. In October that year, she joined the COSIC research group at the Katholieke Universiteit Leuven, Belgium as a PhD student, obtaining her doctoral degree in April 2011. Her thesis â€œDesign and Analysis methods for Privacy Technologies” received the European Research Consortium for Informatics and Mathematics WG Security and Trust Management Best Ph.D. Thesis Award. Before Gradiant, Carmela has been a research visitor at numerous worldwide known security groups amongst them Microsoft Research Cambridge, the Hatswitch Research group at the University of Illinois at Urbana-Champaign, or the LCA1 lab at the EPF Laussane. She has published privacy and security related papers in the top venues of the field, and is a member of the Privacy Enhancing Technologies Symposium Advisory Board since 2011. Since October 2012 she works at Gradiant, the Galician R&D Centre for Telecommunications, thanks to the support of the european project LIFTGATE.