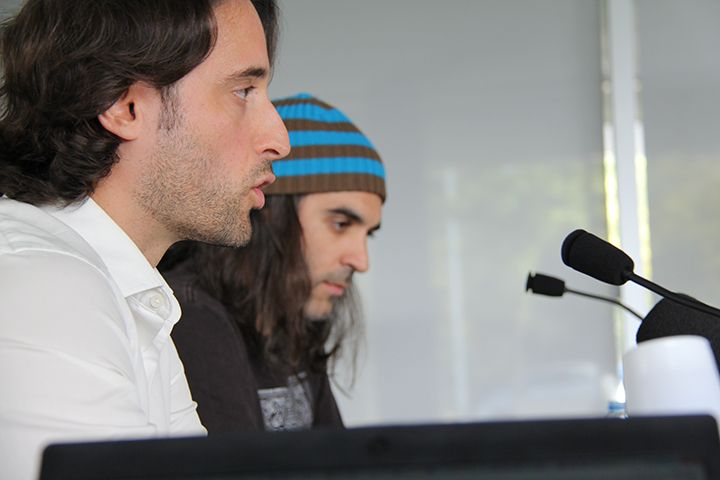 Gradiant and ElevenPaths , Telefónica’s Cybersecurity unit, wich is focused on innovation of security products, signed this morning a Memorandum of Understanding, under which both parts pledged to work together for innovation in security and privacy technologies.

The signing of the document took place at Gradiant’s headquarters located in Vigo, and it is the first result of the joint work that has spanned for several months now. The signers were Luis Perez Freire, Gradiant’s Executive Director, and Chema Alonso, Chairman of ElevenPaths and also CDO (Chief Data Officer) of Telefónica.

In the words of Chema Alonso, “Gradiant is a research center that — so does ElevenPaths– is commited to innovation and relies on young local talents. This partnership will allow us to work together to innovate in technologies that will improve security and privacy, which are a priority for both of us”.

As Luis Perez Freire said, “this agreement is a very positive step forward in our relationship with Eleven Paths, and reflects “the value that Gradiant provides as a R&D center for a leading company. That proves our technical excellence and the talent of our team“. To Gradiant, this agreement with the subsidiary of Telefónica reinforces its commitment to cybersecurity: “security and cybersecurity are a clear strategic line of work for Gradiant, along with technologies for intelligence and connectivity“.

Eleven Paths and Gradiant agree to work together in troubleshooting security information systems through the creation of both joint or separate projects and initiatives. Therefore, the document signed today makes clear the will of both parties to identify new ways of mutual collaboration for security innovation, both through developments that already are in the current technology portfolio of Gradiant, or through new R&D proposals, open to cooperation with third parties. 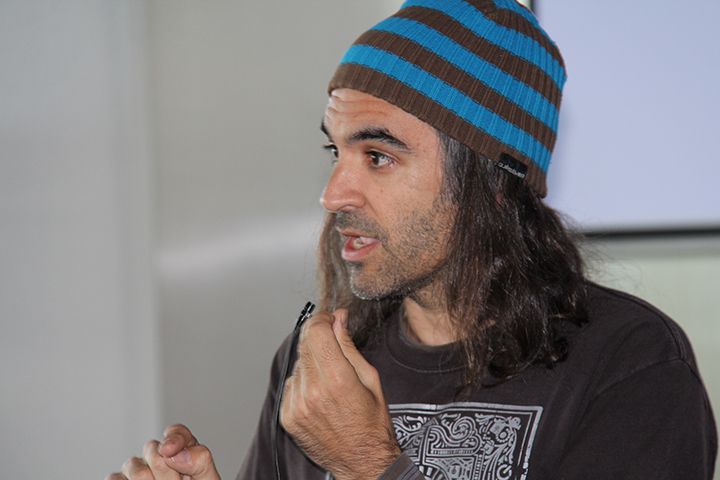 This agreement and its subsequent development are also on line with the internationalization strategy of both Eleven Paths and Gradiant. The Galician R&D Center is already present in forums and organizations in the field of security and cyber security at an international level, such as ECSO (European Cyber Security Organisation) as a founding member; or as Renic (Network of National Excellence for Innovation in Cyber Security).

Gradiant’s security capabilities are guaranteed by the development of a large number of secure technological solutions, applying the principles of security & privacy by design. Solutions such as those based on encrypted domain data processing (which allow analysis while preserving the privacy and the identity of the users). Or the ones based on homomorphic encryption and secure hardware modules (HSMs) for performing operations in the cloud with encrypted data. Gradiant has also applied the paradigm of secure IoT (Internet of Things) in real scenarios in which the security plays a key role. Gradiant develops biometric technologies based on facial recognition, handwritten signature or voice recognition. Gradiant works on drones and UAVs technologies to prevent GPS signal spoofing, for instance, to protect unmanned vehicles operations. In addition, Gradiant performs intelligent video analysis and processing os video signals to automate and simplify the monitoring and surveillance in complex environments (for example, video surveillance, or real time video feeds from drones or UAVs).