As announced by the DVB consortium website, Gradiant participates in the DERFO 3DTV project, led by Televes besides Continental Producciones and the universities of Vigo and Santiago de Compostela. Its goal is the deployment of 3D television services using the new DVB-C2 transmission standard over optical fibre and coaxial cable. 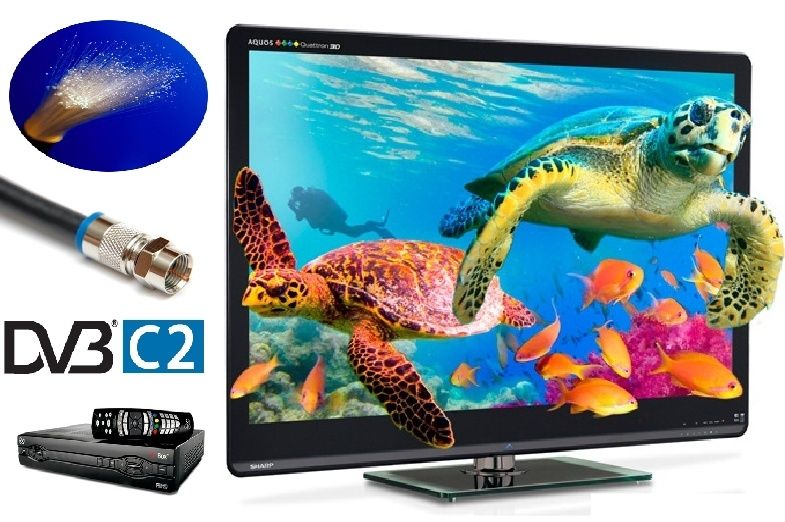 The project aims to implement the suitable infrastructure to distribute multimedia and interactive content that requires a high bandwidth, like high definition television (HDTV) or the future three-dimensional television (3DTV). To achieve this, the high capacity and efficiency of optical fibre networks is used, while making an optimal use of the widely deployed coaxial cable infrastructures.

The results of the project will be useful for cable operators as well as for the common telecommunication infrastructure (ICT) in buildings. The new ICT regulation which has been recently approved in Spain, expects the use of both optical fibre and coaxial cable to provide broadband access in household buildings to ease the introduction of the “Digital Home”.

The rapid increase of HDTV and 3DTV services foreseen in the next few years, besides the persistence of some analogue broadcasting services for compatibility reasons with current receivers, will exceed the coaxial cable capacity limits. Particularly, the ICT networks need to use more efficiently the scarce spectrum available in the coaxial cable and to achieve this, the new DVB-C2 standard offers at least a 30 % improvement compared to the current DVB-C.

DVB-C2 uses high density constellations and state-of-the-art error correction techniques, also implemented in other second generation DVB standards for satellite and terrestrial television. Gradiant contributions are focused, with the University of Vigo, in the physical implementation of the modulator for this standard.