The winning thesis presents techniques that increase the efficiency of wireless networks, providing  solutions to the problem of reusing the radio spectrum as well, which has a major impact on social and economic development. A strong prove of its applicability is that the results described in this thesis were licensed for use by the European Space Agency in their projects and standards.

Among the awards given by COETG – AETG is also worth mentioning the recognition for Jose Maria Pousada Carballo as Engineer of the Year, for his contribution to the dissemination of ICT in Galicia, at first as director of the Telecommunications Engineering Faculty at UVigo, and then as director of the Universitary Centre of Defense at the Navy Academy in Marin (PO).

The award will be given during the celebration of the 20th edition of the Telecommunications Night, in A Toxa Island. 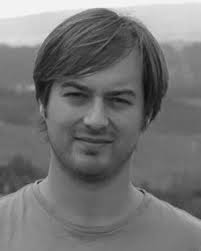