We celebrate our tenth anniversary focused on the future

On September 27th we celebrated our 10th Anniversary event in the Afundación Cultural Centre theatre in Vigo. Our business partners, collaborators and employees attended the meeting to review our main technological highlights.

In the last two years we have quintupled the license agreements for innovation projects. At present we have 150 licenses in 19 countries, such as the United Kingdom, the United States, Mexico or South Korea, and this allows us to export our know-how to companies and institutions around the world.

We expect the assignment of licenses sold by Gradiant -which in 2017 represented 1% of the center’s revenues- to rise to 7% this year and overcome 19% in 2020.

Gradiant’s international revenues include its own project development with 239 companies from 29 countries, accounting for 13% of revenues in 2017 and headline target of 30% in two years.

We have become the third biggest ICT technology center in Spain with an annual turnover of 5 million euros, 65% from companies and a development of 258 projects of which 14 are European and 83 are currently under development. In the period 2008-2018 Gradiant has received directly 35.8 million euros and has mobilized and lured a total of 220 million euros in R&D from Galicia.

10 years are just the beginning 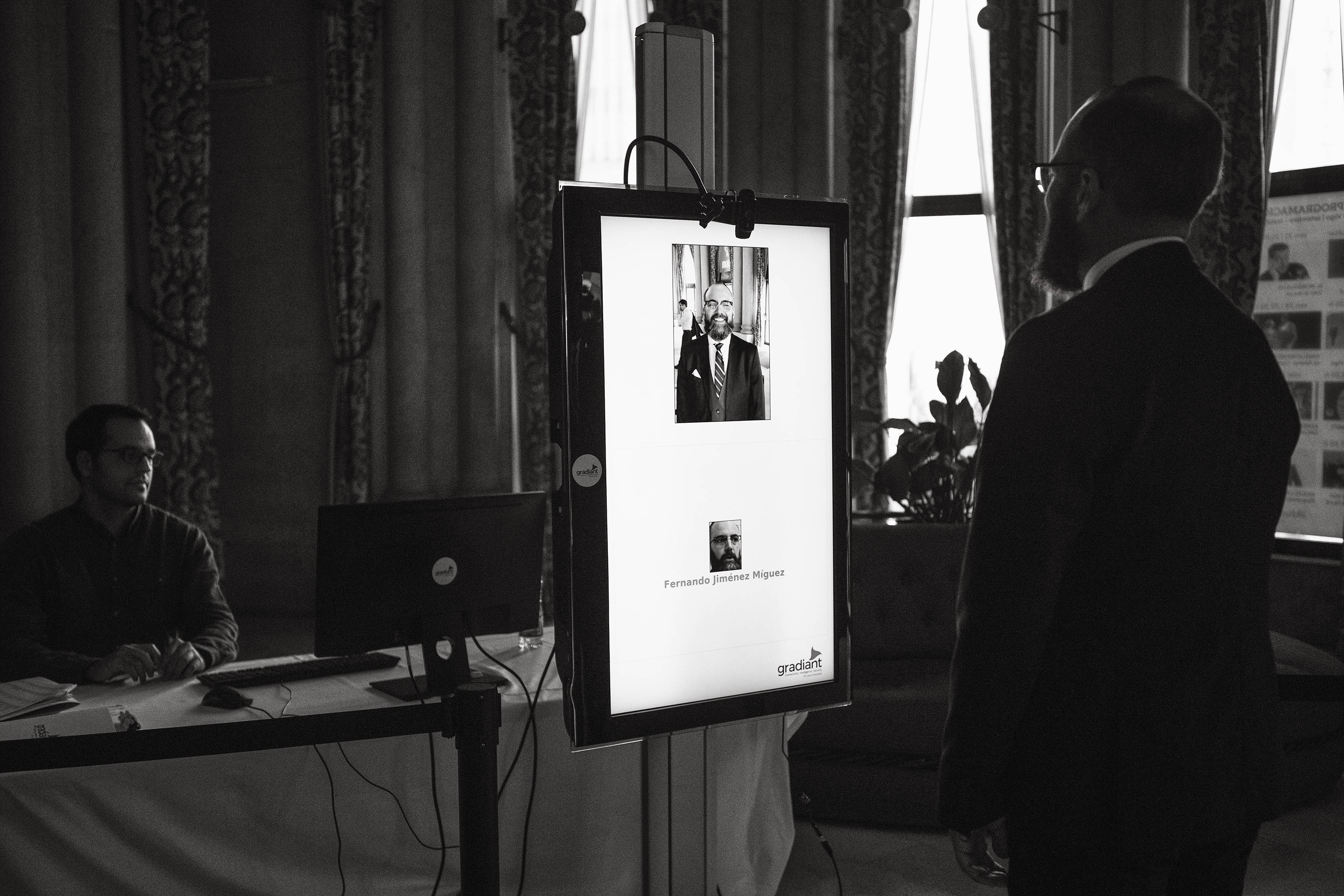 Our general director, Luis Perez Freire, highlighted the challenge to continue growing as a partner of large and small companies and pointed out that “Gradiant has not peaked”. 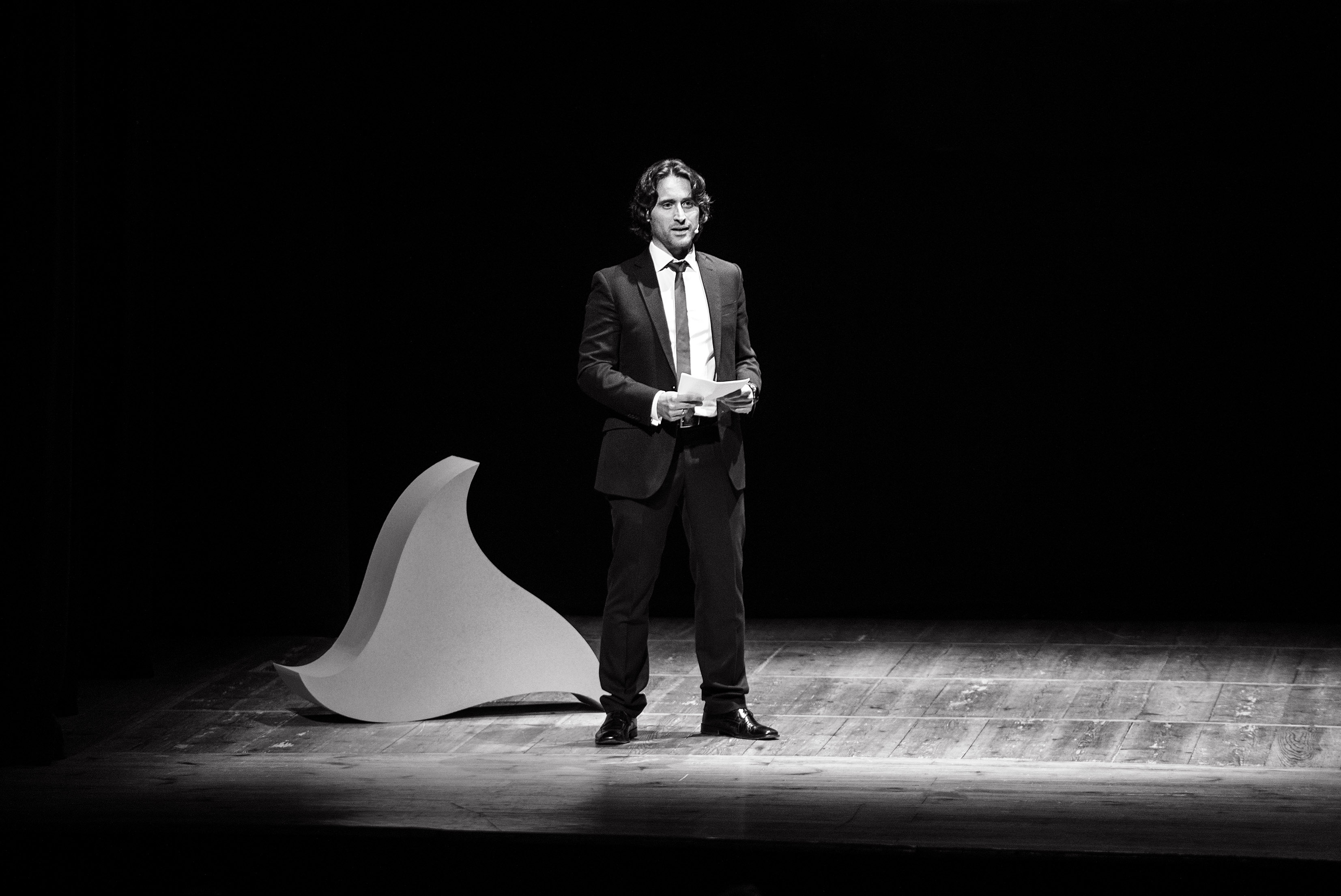 Managers from R, Egatel, Centum and Netex talked about their collaboration experiences with Gradiant over the last ten years. 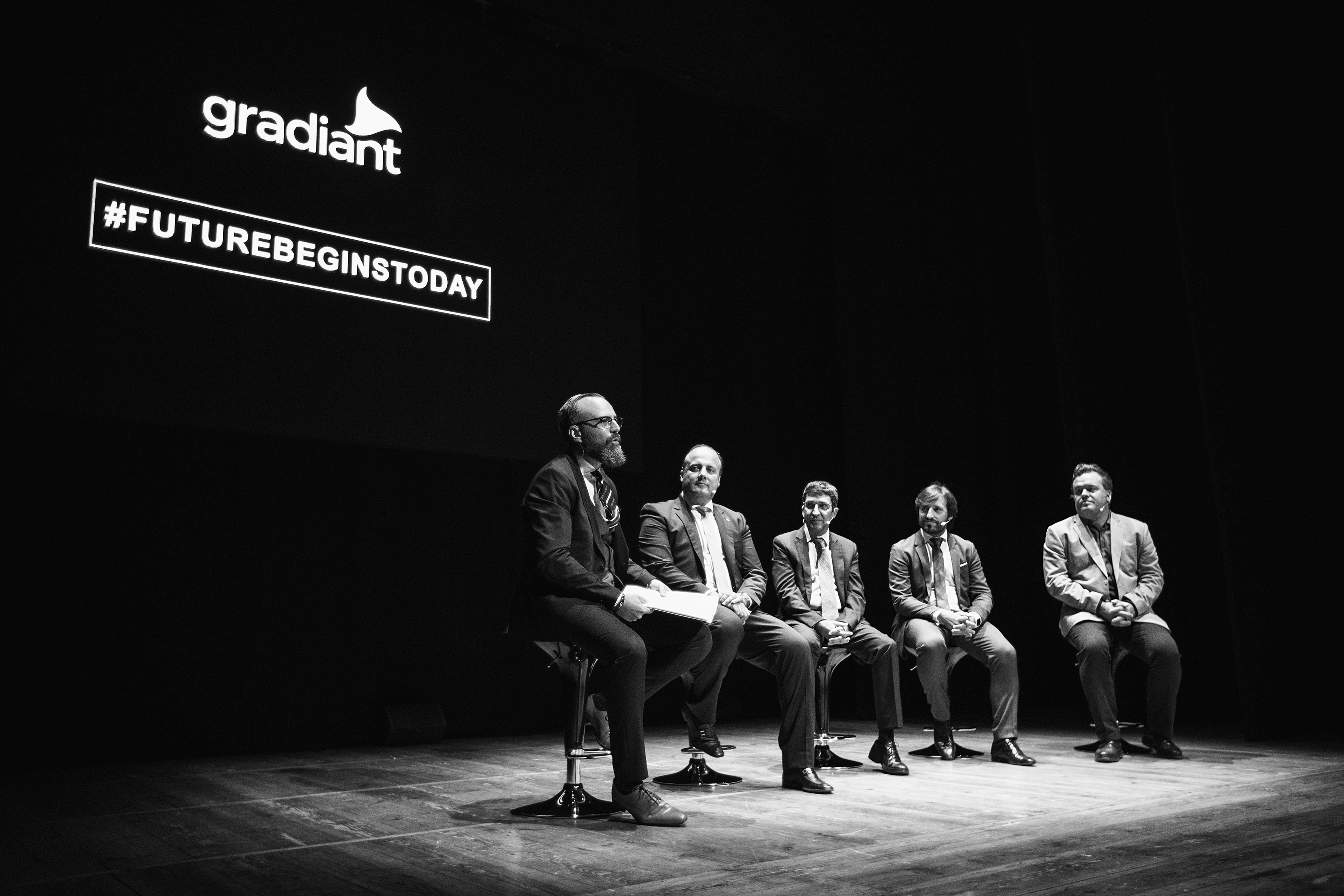 10 years is just the beginning. We share with the audience our experiences working in the centre.